For foodies always on the hunt for their next over-the-top culinary experience, Momofuku Ko in New York is a must. Created by gifted and sometimes rebellious young chef David Chang – today at the helm of an 11-restaurant empire across the world as well as a magazine – this restaurant is unparalleled. As I walked in, I was immediately seduced by the elegance of the space, minimalist yet surprisingly warm and welcoming. I was pinching myself, struggling to believe what I was about to experience. Each night, only 12 lucky ones have the privilege of taking a seat at the large counter that surrounds the open kitchen, where chefs are toiling away, creating quite a spectacle.

Momofuku Ko offers a 7-course fixed menu strongly inspired by Japanese and Chinese culture, impeccable executed, without ever being pompous or stuck-up. As the evening progressed, we let ourselves be surprised by Chang’s inventive cuisine. Everything was stunningly delicious and wonderfully orchestrated.

But this place is a far cry from the white tablecloths and sterile atmosphere we sometimes observe in great restaurants, and which Chang absolutely despises. Here, chefs interact directly with diners. The vibe in the kitchen is friendly, and we can hear accents from all over the world. My delightful waiters were an American chef who spoke impeccable French, and his partner from Toronto, who quickly figured out he was talking to a Montrealer. We discussed food, their journey, and even… hockey! This happy mix of cultures is found in the plates as well as in the kitchen.

We could sense that the limits of perfection were being pushed in every way – like in those gorgeously transparent ice cubes, which we couldn’t stop admiring. What an amazing night. Places like this one are rare, and the culinary experience it offers is unique.

Note that reservations can only be made online on the restaurant’s website, one week in advance. 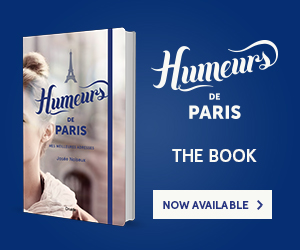 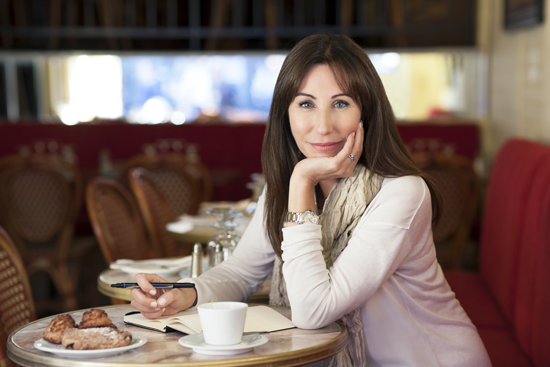